Here is what’s going on!

While I have published contemporary romance (for Harlequin) and still love to read it, historical romance is the genre I go to for dreamy courtships, sweeping passion and perilous plots, not to mention exquisite fashions, luxurious settings and graceful manners, as well as exciting–and sometimes real–characters. And oh, those sumptuous feasts! Let’s face it. Historical romance has just about every (insert extravagant adjective of your choice) thing you could want in a a story.

My Regency Era novella, The Captain’s Last Quest, will be published in August, 2022, by Dragonblade Publishing in an anthology called Tales of Timeless Romance. The story was inspired by the forbidden romance between Princess Charlotte, the popular daughter of the Prince Regent of England and the original “People’s Princess”. Who doesn’t love a story about a beloved princess held prisoner and the handsome hero who rescues her?

He can scale his captive lady’s tower to rescue her–but can he convince her to love him?

In a return to contemporary romance, I have begun work on a screenplay for a television Christmas movie called Almost Silent Night. More on that in the future!

As I said before, I love writing books set in interesting historical periods. One of my current works in progress for adults is a trilogy, The Gaslight Prophecies. The first volume in this late-Victorian fantasy was a major contest winner (1st place!). All three volumes are in the edit phase.

In addition, I’m refreshing the cover and some extra content for my five-star Middle Grade historical fantasy, Celia and the Wolf, and looking forward to a sales push for next Halloween. 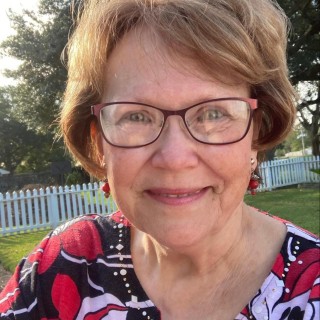